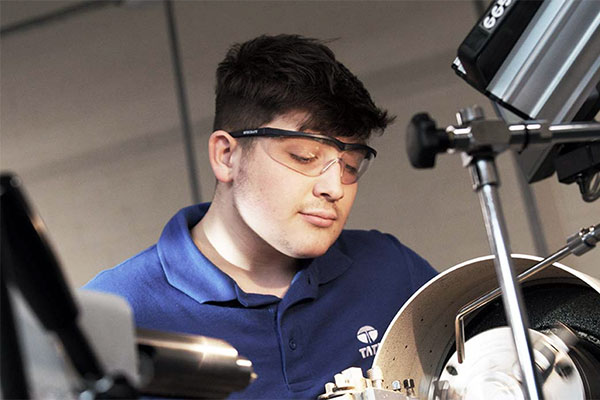 The UWTSD Group is a confederation of several institutions, including the University of Wales Trinity Saint David and Coleg Sir Gâr and Coleg Ceredigion as constituent colleges. As part of a dual sector group structure comprising further education colleges and the university.

The UWTSD Group has over  25,000 learners across 17  campuses in rural and city locations. The Group offers a continuum from FE to HE for the benefit of learners, employers and communities.

The strategic partnership between UWTSD and the Digital Health and Care Wales (DHCW) commenced when DHCW relocated its South West Wales base with 120 staff to the University’s Technium 2 building in Swansea.

The move signalled a new working relationship between both organisations, which has already led to the development of several initiatives linked to health data management and will further facilitate DHCW’s work in delivering the national information and technology needed for modern patient care and over seventy digital services to users across NHS Wales and other parts of the United Kingdom.

The University’s campuses are located in Swansea, Carmarthen, Lampeter, Cardiff and London and it has a Learning Centre in Birmingham.

Over seven campuses in Carmarthenshire and Ceredigion, Coleg Sir Gâr and Coleg Ceredigion offer a wide range of further and higher education routes from entry level through to degree honours.

Other pathways offered include work-based learning, commercial and industry-related courses and providing 14 to 16 education through school links. 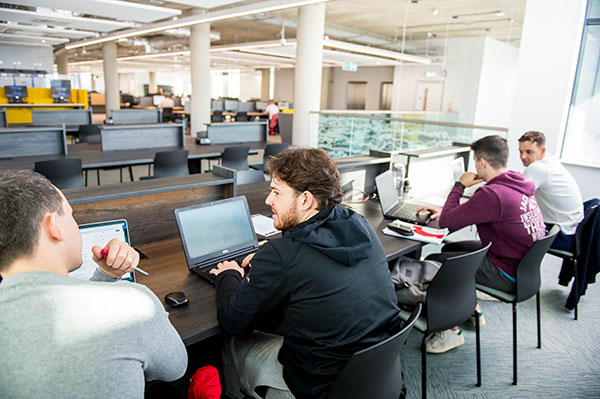